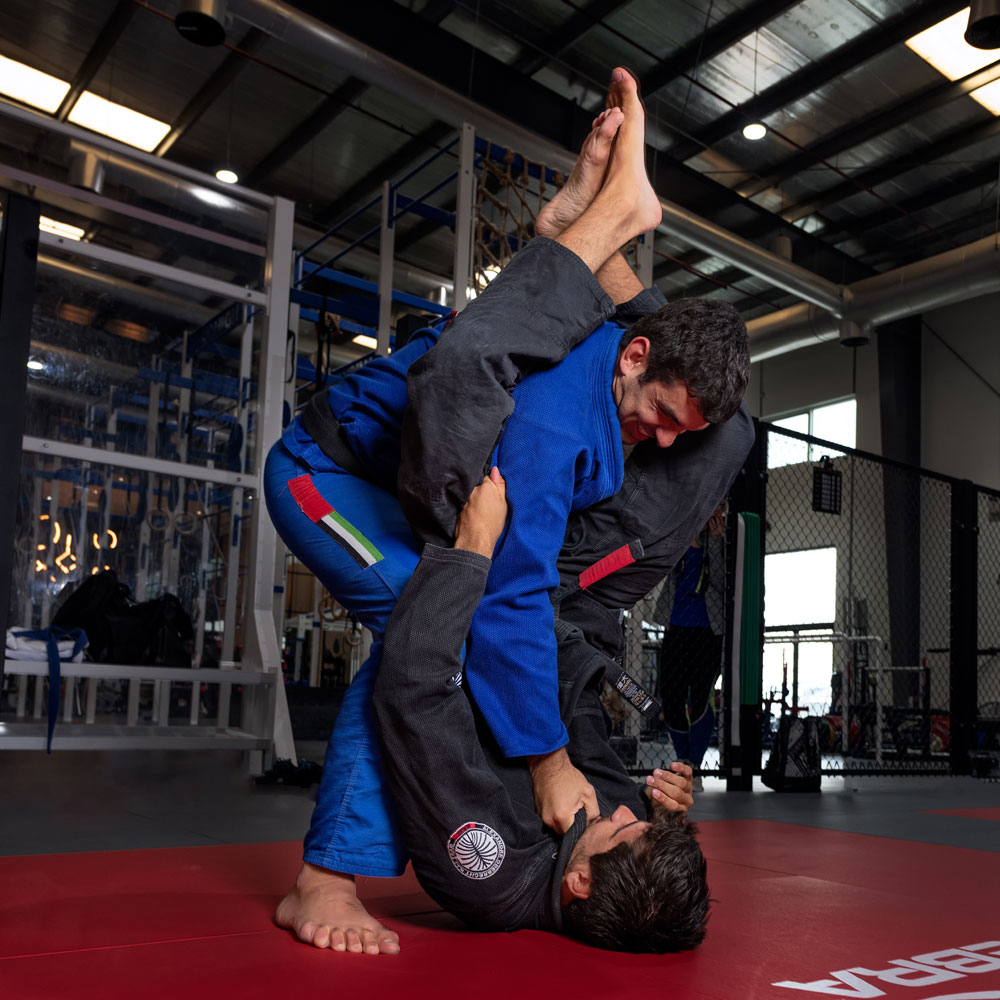 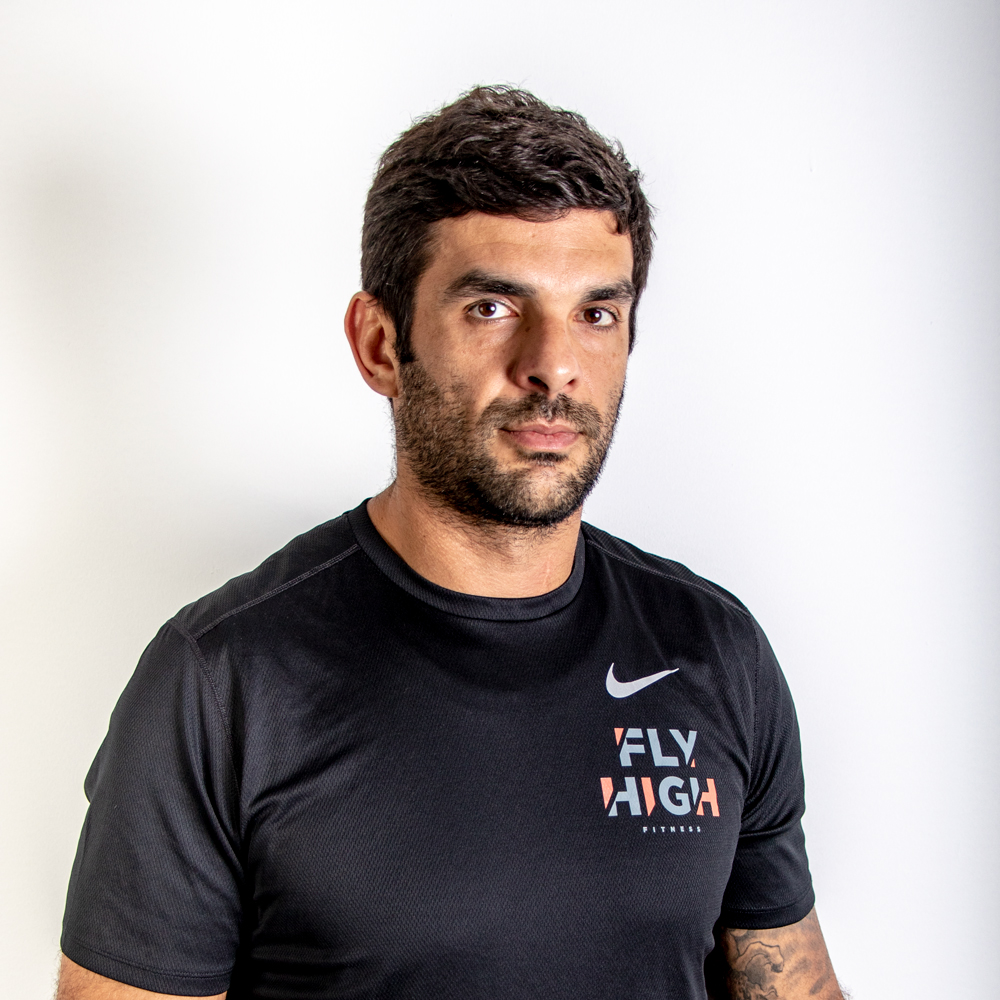 Brazilian Jiu Jitsu has been his passion now for over 12 years staring back in September 2000. He spent the first two years of his career achieving his black belt in Brazilian Jiu Jitsu in May 2012 and spent the next 7 years achieving his second degree black belt. Alex’s journey didn’t end then, he took his training to the next level and was rewarded with World Pro Master Champion not just in 2014 but also in 2018.

He is now the holder of many titles and achievements including Brazilian National Titles, UAEJIF Open, IBJJF Open just to name a few. Along with competing, Alex now shares his passion and knowledge of Brazilian Jiu Jitsu with his students and continues to actively teach all willing to learn.

Our coaches are passionate about their disciplines, and the passsion is one of our key assets. Come and meet them in person at Fly High Fiitness. 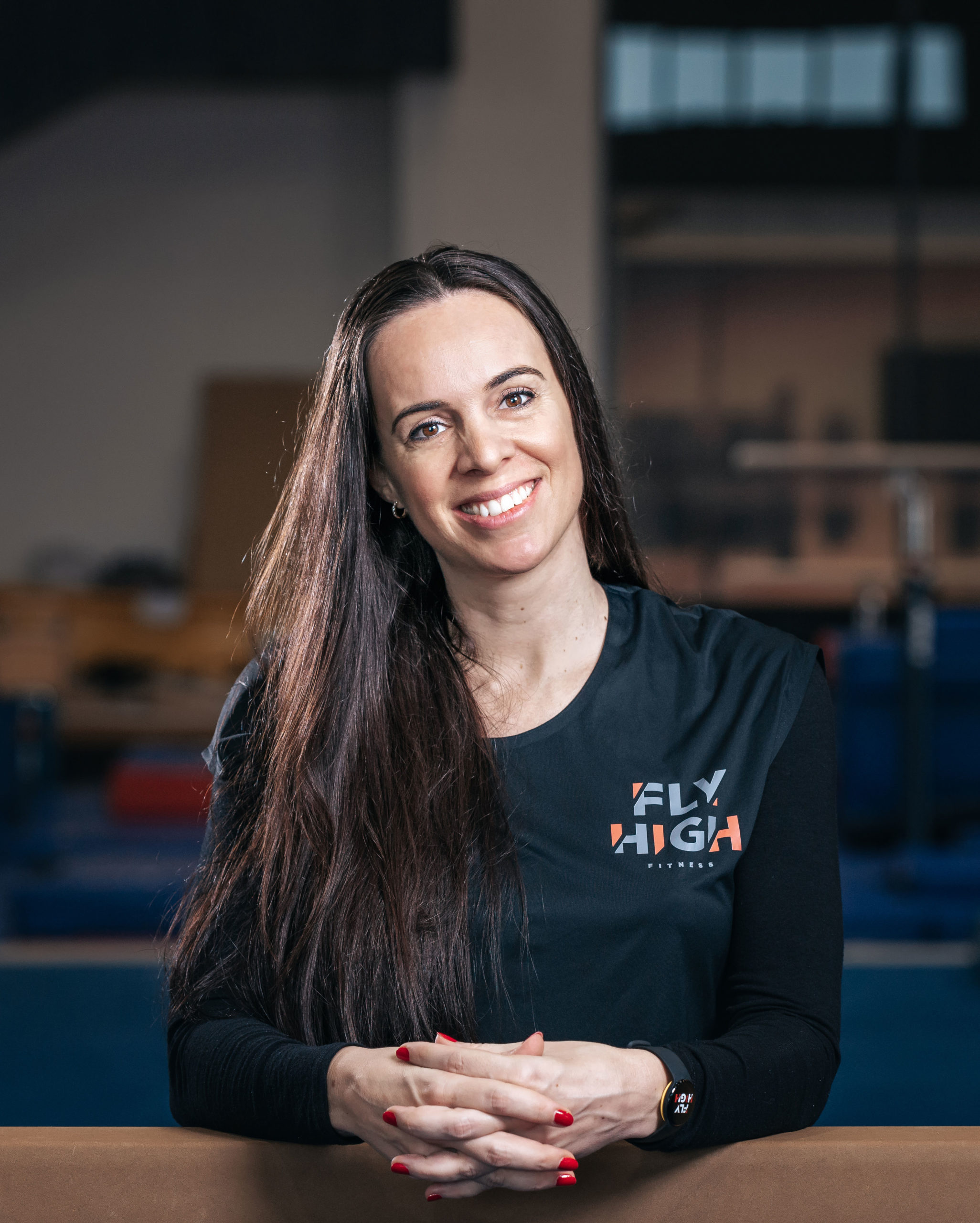 ILDIKO - CO-HEAD OF GYMNASTICS
"My passion is to bring up athletes that by accepting their challenges and developing a positive and innate sportsmanship behaviour, could even be a greater example for people outside of sports" Ildiko… 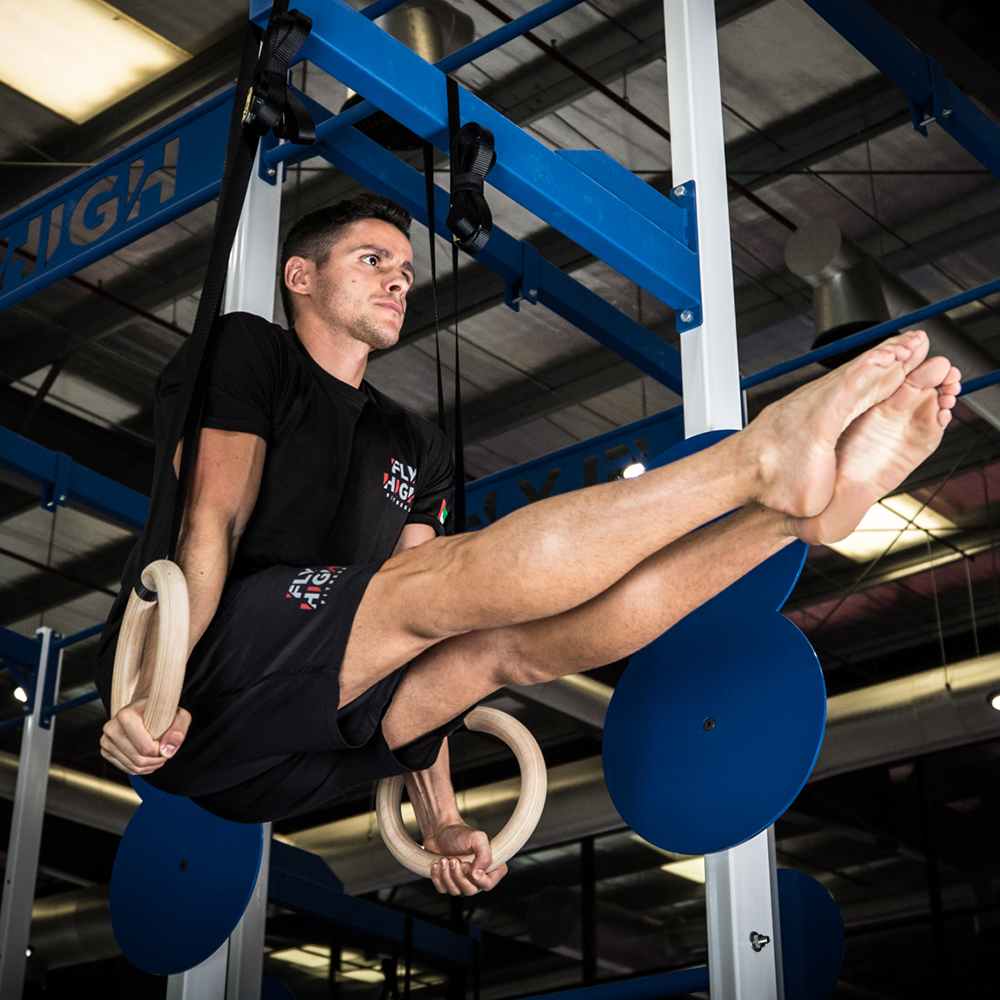 FLORIN - GYMNASTICS COACH
Florin competed in artistic gymnastics for 18 years back home in Romania and now spends his time between coaching elite level gymnastics and personal training. A graduate of physical education and sport,… 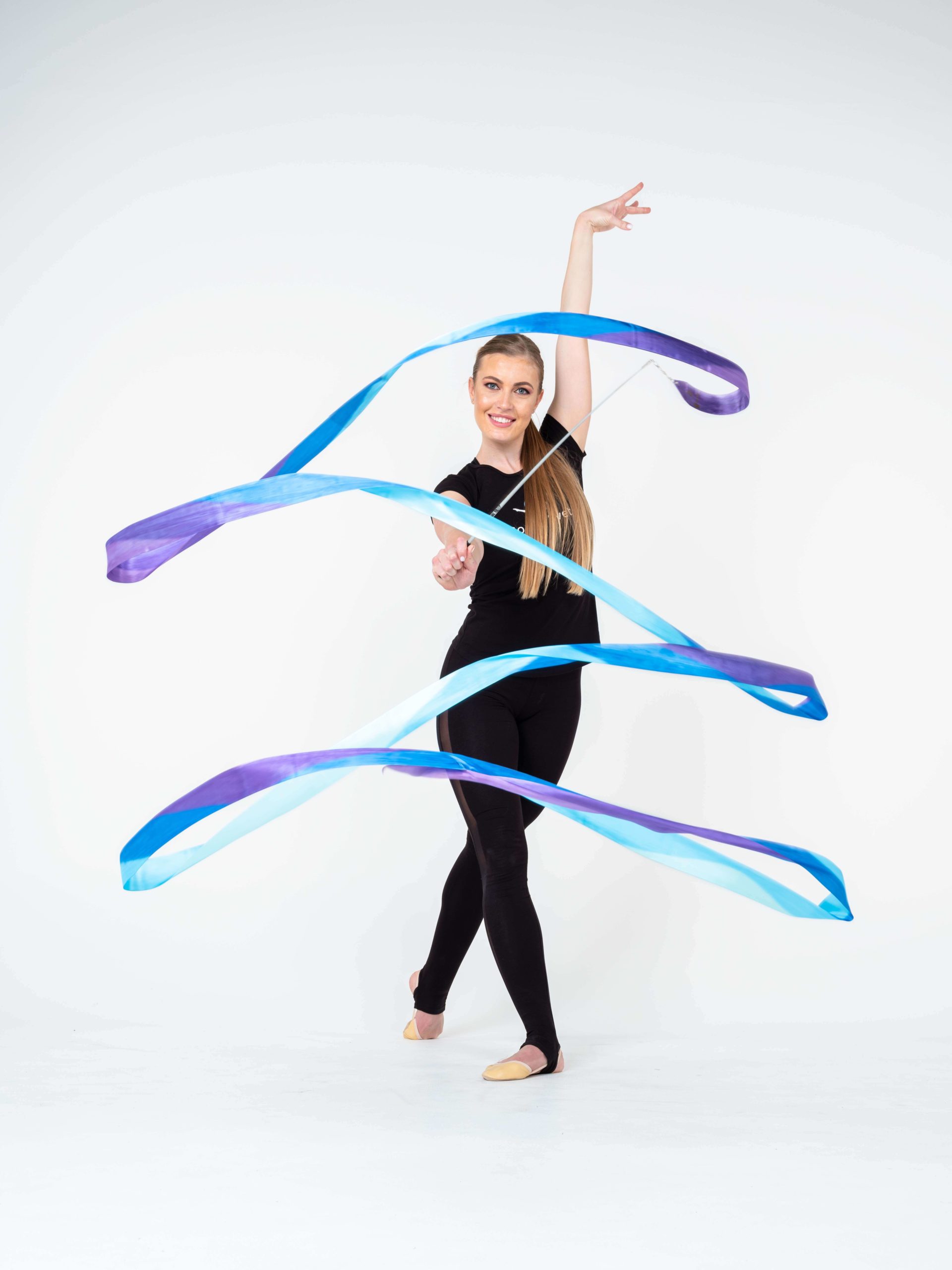