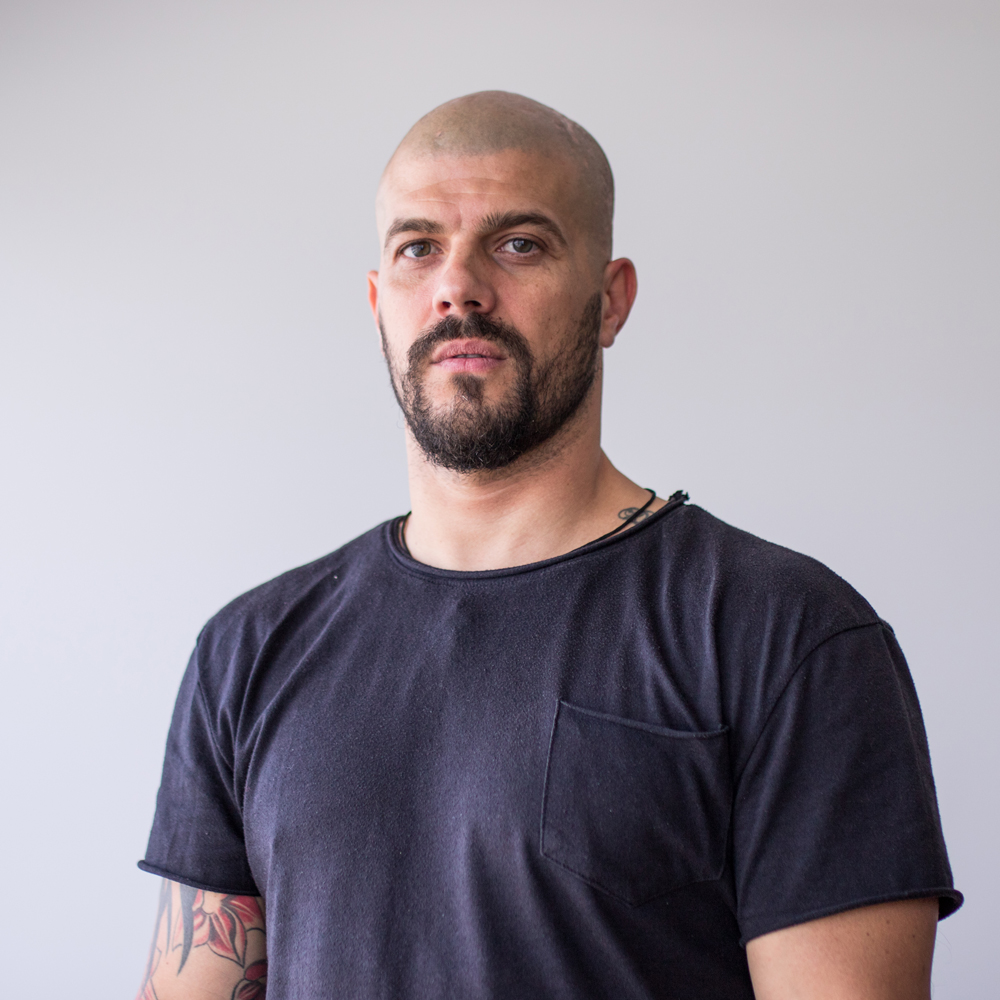 Rado started gymnastics when he was just four years old and has competed for 15 years in artistic gymnastics and 12 years in aerobic gymnastics. The Bulgarian athlete was recognised by FIG in 2006, awarded the title of ‘world class gymnast’. During his career he has been at the highest level, including being eight-time national champion of Bulgaria. He started his coaching career in 1998 and has been a national team coach in Bulgaria and team coach in California. In addition to his impressive gymnastics background, he has also completed five years in the National Sport Academy, in Sofia, as a gymnastics coach, and is certified as a body building coach by the Bulgarian Body Building Federation.

Our coaches are passionate about their disciplines, and the passsion is one of our key assets. Come and meet them in person at Fly High Fiitness. 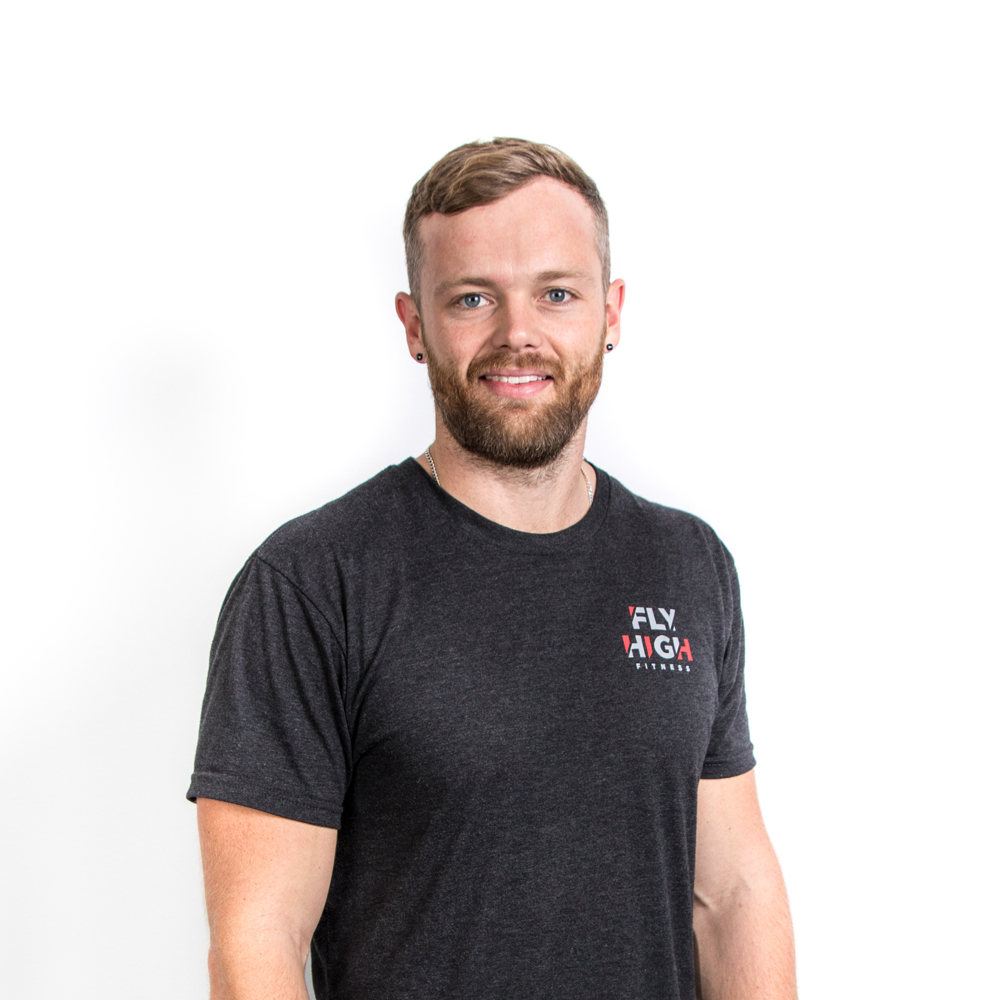 BLAKE - HEAD OF MARKETING
Blake brings to Fly High Fitness over 15 years experience in Marketing and Communications. He has been located in Dubai for over 7 years working closely with some leading sporting brands and… 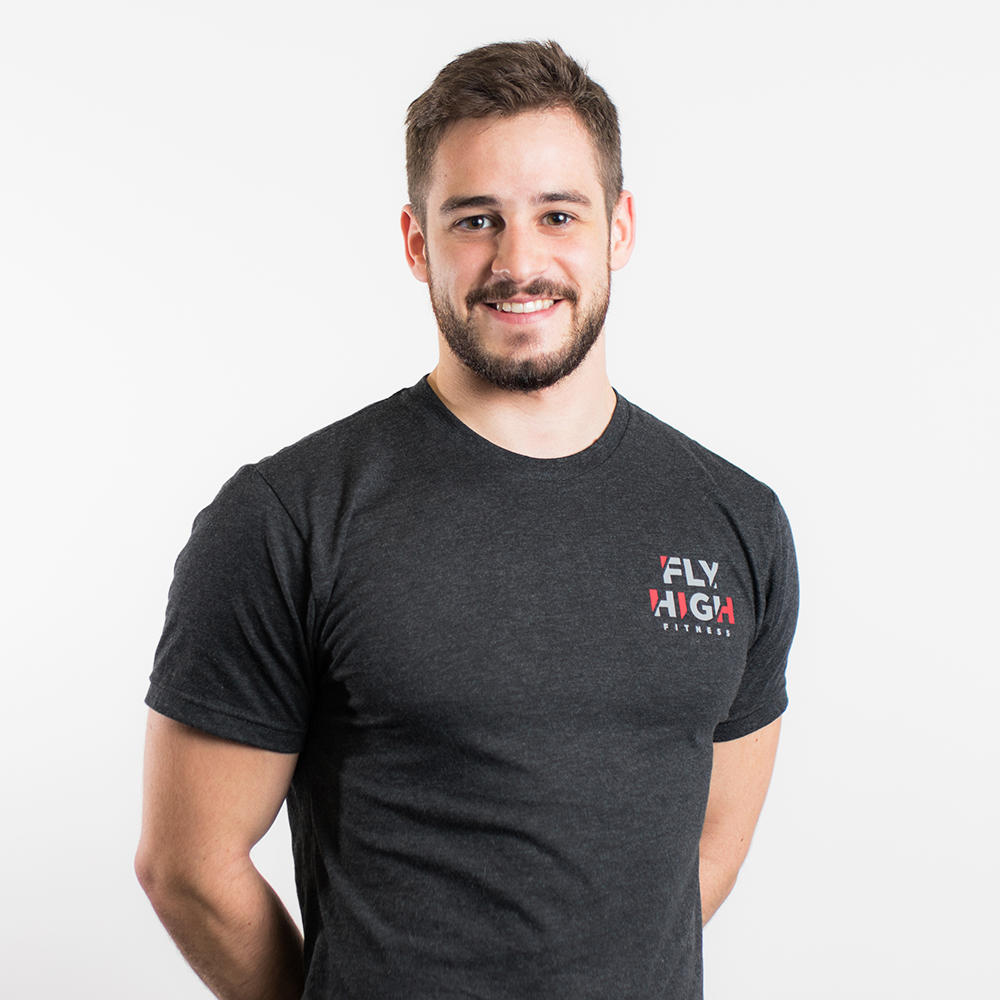 MANUEL - GYMNASTICS COACH
In every one of us, there is something unique and special that drives us in discovering new passions, which gives us the freedom to express ourselves through sport. Manuel Lotti is a… 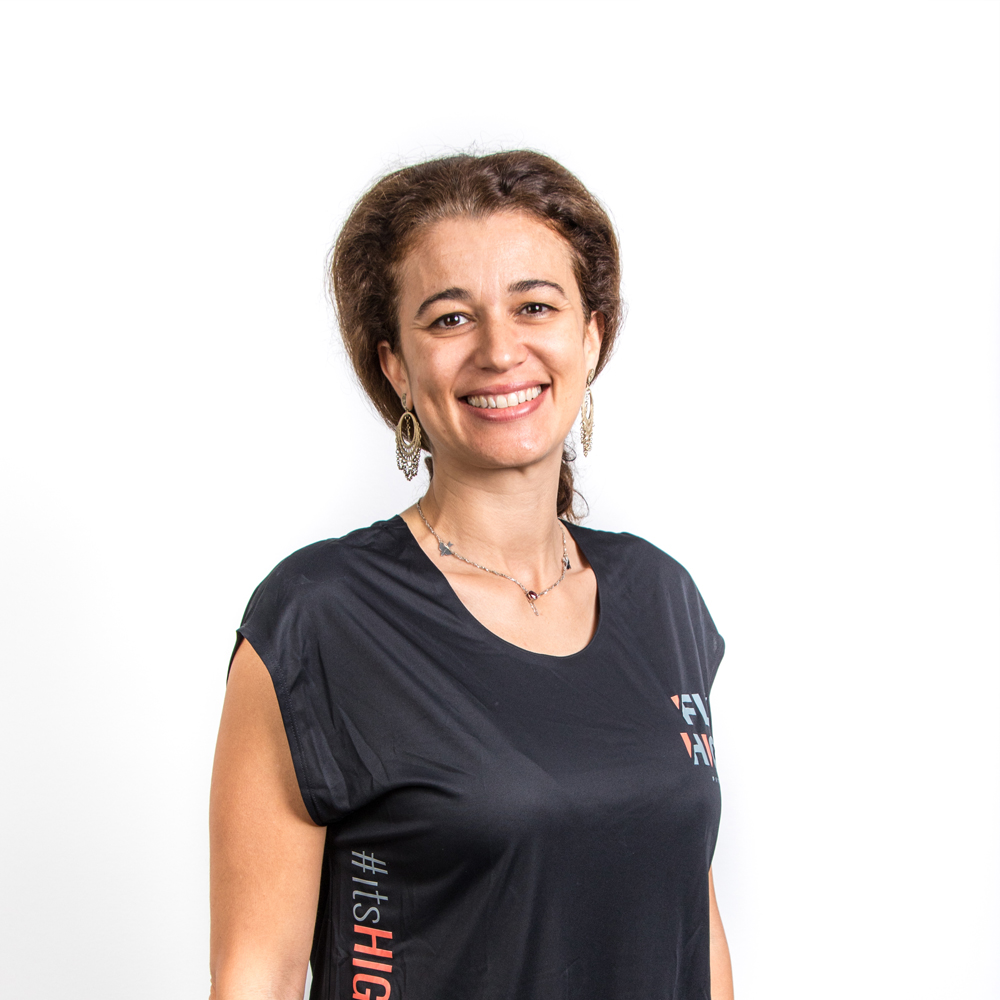 ILHAM - GROUP EXERCISE INSTRUCTOR
In 2008, Ilham left the corporate world to fully embrace her passion for Pilates. Since then, she has trained with the best teachers in the world including Moira Merrithew, Ellie Herman and…