Put on your trainers, find that beat and join us for Zumba. A class that will find that rhythm in you and get a good workout at the same time.

Weightlifting is the base movements for most if not all lifting forms of fitness.

Join one of the largest and newest sporting facility. Stop by for a CrossFit class to see the facility.

The only facility in the UAE to offer this.

We provide a range of Martial Arts classes for kids and adults. 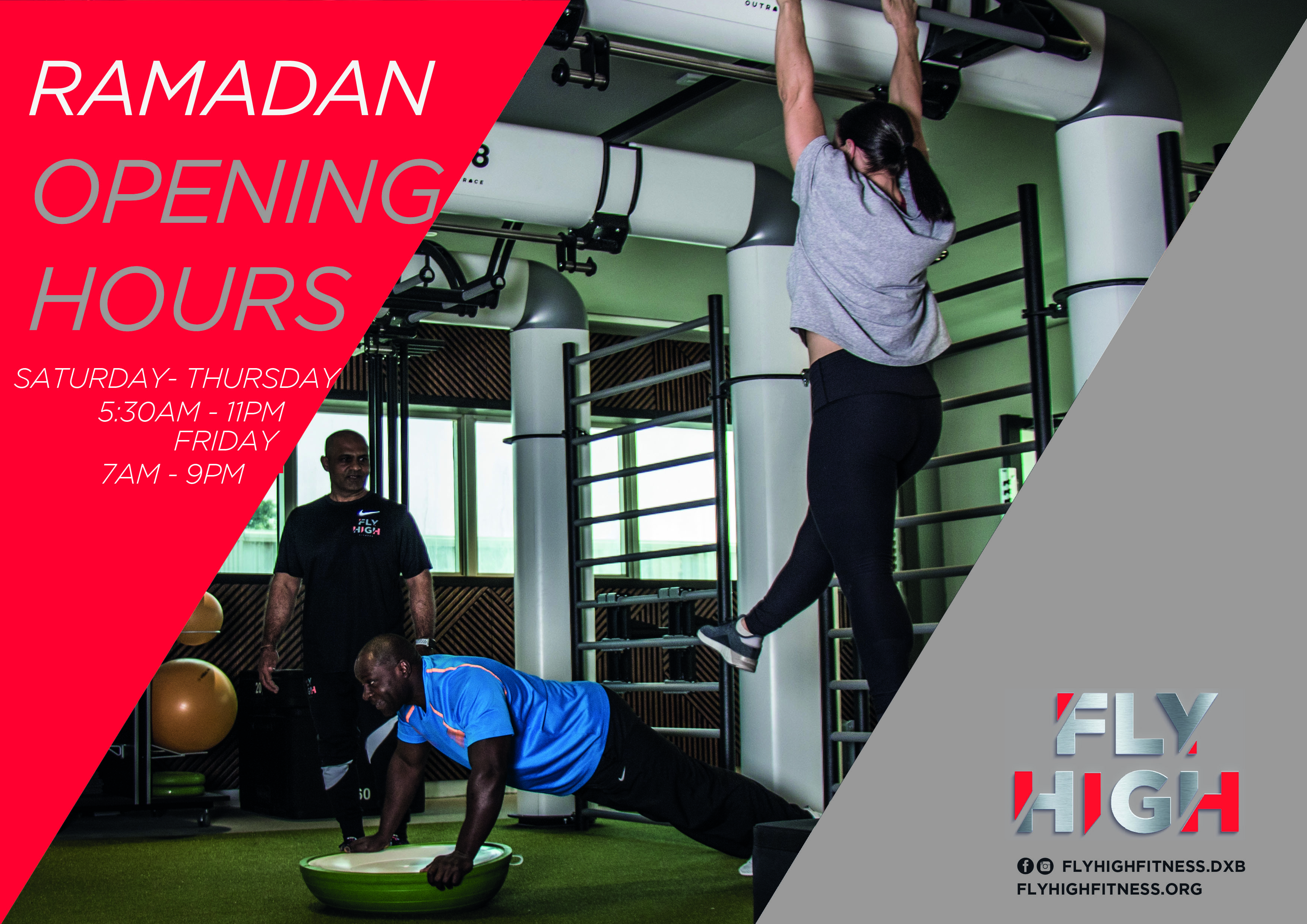 Here at Fly High Fitness, we nurture, grow and support our local community.

We are please to announce our slightly longer trading hours in support of the Holy Month of Ramadan.

Worth Mentioning “Our mission is to build an environment which channels our vision.” Fly High Fitness is UAE’s newest, most exciting and vibrant concept in sport and exercise. Our central […]